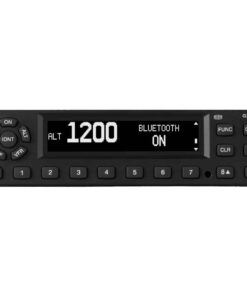 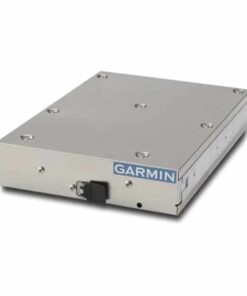 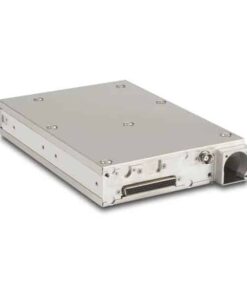 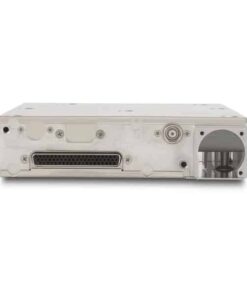 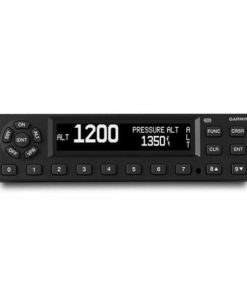 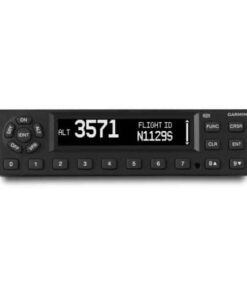 *Due to supply chain issues, we are experiencing normal that usual waiting times. Please fill out an online quote form (liked below) to get full details about waiting times.*

This is an install only part.  Call or fill out an online quote form HERE to get full install pricing. There are many options for this system so please contact us today for your custom quote.

The all new Garmin GTX 335/345 series transponders are designed to be the one choice when it comes to an ADS-B solution. Both models feature the Extended Squitter (ES) ADS-B “out” with an option for a built-in WAAS position source as well as dual link ADS-B “in.”

Please see the features tab to determine which GTX is right for you.

For aircraft operators looking to satisfy the ADS-B “Out”equipage rules as quickly and cost-effectively as possible, the Garmin GTX 335ES transponder offers the ideal one-box, one-swap solution. It’s optionally available with a built-in WAAS GPS position source – so everything needed to meet compliance standards for a certified ADS-B “Out” solution can be provided with this simple all-in-one package installation.

The Inside Track to ADS-B “Out”

With more fielded ADS-B solutions than any other brand in the industry, Garmin is committed to making the transition to NextGen airspace as simple and straightforward as possible. The IFR-certified GTX 335 is a prime example. It looks and operates like a standard Mode S transponder. It fits in the same 1.65-inch high slot in your avionics stack. It boasts a digital display, a pressure altitude readout, and dedicated push buttons numbered 0-9for quick and easy squawk code entry. Plus, it’s an all solid-state design,which makes for lower power consumption and enhanced reliability, compared to earlier-generation transponder technology. What’s more, the addition of 1090MHz ADS-B “Out” transmission capability (using precise GPS-referenced positioning information) enables the GTX 335 to automatically output more accurate,and more useful, traffic surveillance data to ATC – including aircraft flight ID, position, altitude, velocity, climb/descent, and heading information.Conventional Mode S and Mode C transponders can only broadcast altitude and squawk code – which means they require ground-based radar to correlate and identify the aircraft’s position on the controller’s radar screen.

Using1090 MHz extended squitter ADS-B “Out” transmission,the Garmin GTX 335 improves upon the existing transponder query system while working seamlessly with existing ATC protocols. The ADS-B reports provide ground controllers with considerably faster updates than traditional radar. And by simultaneously broadcasting this information to ADS-B “In” display-equipped pilots, it enables them to essentially see the same traffic picture for their location that ATC is watching on the ground.

Designed to interface with a wide range of avionics, the GTX335 enables operators to leverage their existing cockpit equipment to meet ADS-B “Out” requirements with a minimum of cost, downtime and disruption to their panels. The ES transponder’s 1090 MHz ADS-B “Out” signal meets worldwide requirements for flight at any altitude. And, as a size-conforming replacement for many existing Mode S or Mode C transponders, the GTX 335 makes it easy to plug in the NextGen capability you need to the avionics layout you already have. For even more flexibility, optional remote mount GTX versions are available for compatibility with the GTN™ 750/650 series of touchscreen GPS/Comm/Nav systems, as well as select Garmin G1000® integrated flight deck systems – all of which provide built-in remote transponder code selection and control.

In addition to its WAAS-enabled position reporting capabilities, the GTX 335R can also be paired with an optional Garmin altitude encoder to satisfy data transmission requirements for IFR. As opposed to other transponders with altitude encoding built in, the Garmin altitude encoder mounts separately on the install rack. So, should the transponder ever require removal, there’s no need for the static line to be disconnected. Which, in turn, eliminates the need for a follow-on leak check, and thus helps minimize ongoing service costs.

An Easier Path to NextGen

For decades Garmin has led in the development and deployment of ADS-B technology. Today, the Garmin GTX 335 series is being FAA approved for installation on hundreds of today’s most popular aircraft makes and models.It’s clear that with the all-in-one GTX 335 solution, Garmin is working to make your transition to ADS-B operations a simple matter of swapping out your transponder.

¹Both the audible traffic alerting feature and TargetTrend™require compatible displays. Please check your Pilot’s Guide for specific capabilities available on your display.

The GTX 335 is an ADS‐B out compliant, extended squitter, Mode S transponder. The GTX 345 adds ADS‐B “In” capability, displaying weather and traffic on compatible displays, as well as Garmin Pilot and ForeFlight via Bluetooth®/Connext wireless technology.

Be the first to review “GTX 335” Cancel reply 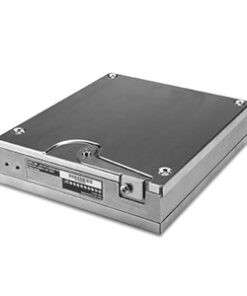 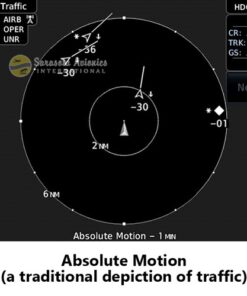 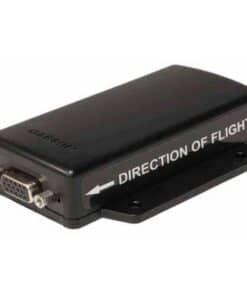 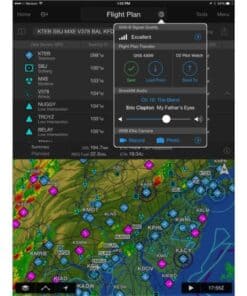 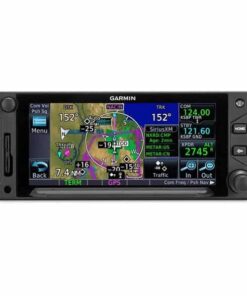 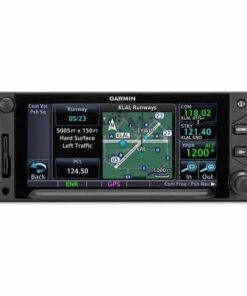 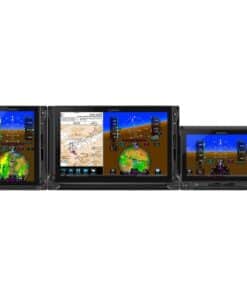 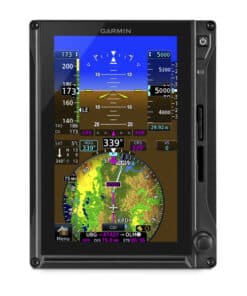 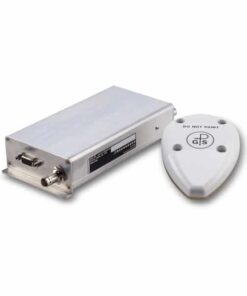 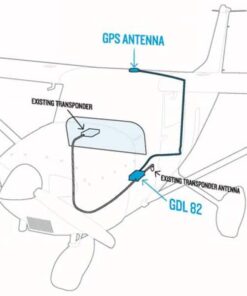 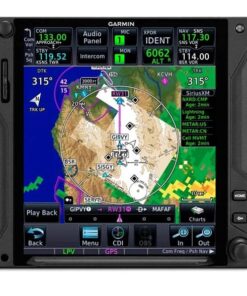 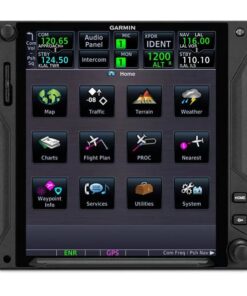 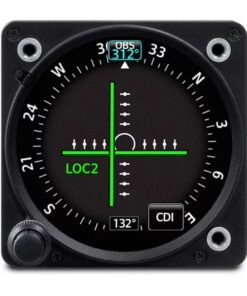 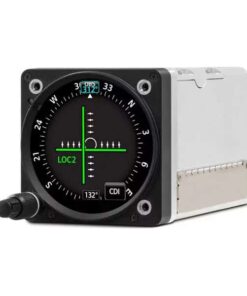 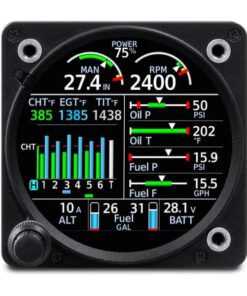 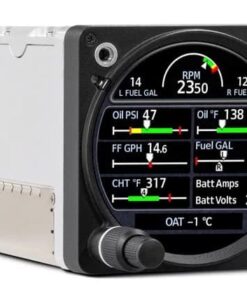