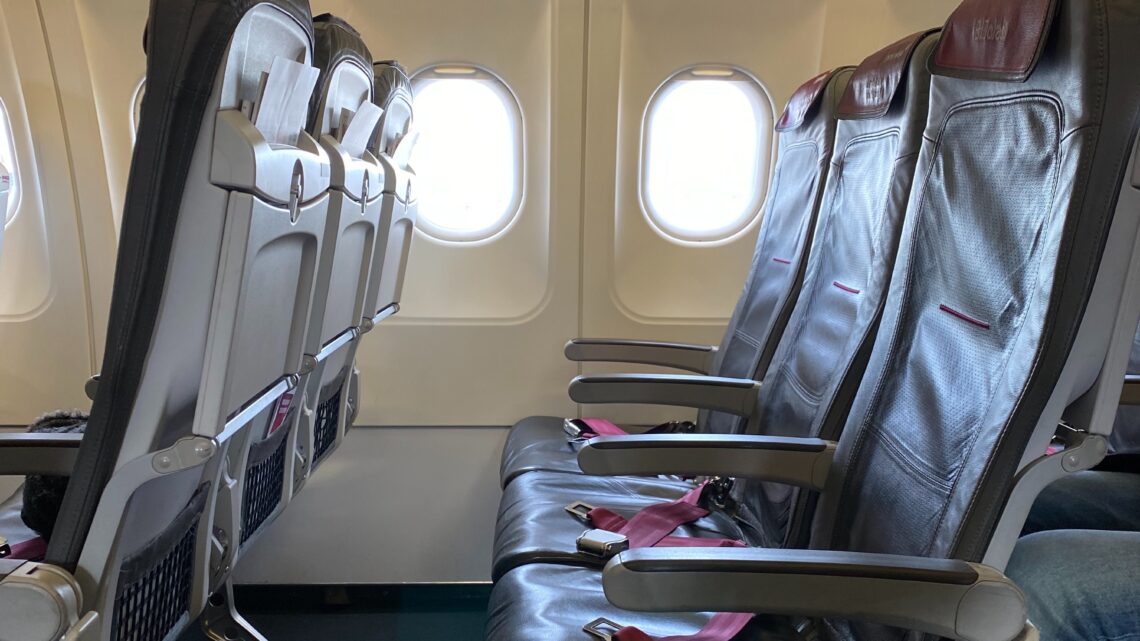 Last year Advanced AeroTechnologies Group installed a new panel in a Bonanza for Ben Younger, a contributing writer for Flying Magazine. Here’s the article that he wrote about his experience restoring his new plane. We’d like to express our deep gratitude to Ben for the opportunity to be a part of this project and his kind words. You can also see his article here: https://www.flyingmag.com/leading-edge-general-contractor/

A couple of years ago, I restored a 17th-century barn in upstate New York. I acted as the general contractor. I was working from home, writing a screenplay, and figured I would keep costs down by not hiring a GC. And I did. The screenplay, though, did not get written. Between researching and buying materials, supplies and fixtures and hiring subcontractors (plumbers, electricians, builders and masons), it turns out being a GC is a full-time job. While I am not sure it was worth the money saved, I don’t regret it one bit. I got to see that barn transform into my new office, ostensibly where, one day, I will do all that writing I’m supposed to do. We’ll see.

In general aviation, there is no such thing as a GC. You’re it. Still, I have yet to find a GA piston pilot who laments this role. Pilot-owners don’t want to hand the job over to anyone. Beyond the obvious safety concerns that would incentivize a pilot to be deeply involved in any project on their airplane, it’s also a free education. With my barn, the time and cost were balanced by the pleasure of seeing the pieces come together, studying the underpinnings of such an old building and fundamentally understanding how the failing structure was shored up. Growing up in a family that wasn’t mechanically inclined meant that when something broke we called “The Guy.” In my adult life, I have endeavored to learn enough to avoid making that phone call whenever possible. It tastes like failure. Now, when something goes wrong in that barn, my first thought isn’t, “Let’s call ‘The Guy.’” Instead, I troubleshoot the problem myself because there now permanently lives an exploded plan of the structure in my head. Not there with the “Bo” just yet, but I’m making strides.

Then there’s the research. The sweet, sweet research. How ironic that something I was so diligently miserable at in high school and college became my strong suit in middle age. My proficiency at research now borders on obsessive. I would be afraid to know how many hours I have spent online in the last six months researching everything from filiform corrosion in magnesium ruddervators to engine-hose colors. My browser history surely reveals a strange mix of high and low, converging the unlikely bedfellows of complex engineering and useless aesthetics.

The airplane is currently a few weeks away from completion. This is where we’re at:

The two biggest items we tackled were the avionics and the engine. As I write this, the motor is at ACE Aircraft Cylinders & Engines Inc., where it is getting overhauled by the shop owner, Joe Folchert, and his protégé, Brian Rosin. ACE is located on the same field in Greeley, Colorado, as Advanced Aerotech, which is doing the avionics, and Beegles Aircraft Services, which is doing some airframe work. It’s helpful when everyone romps in the same playground. The compression test on the engine revealed one cylinder that needed immediate replacement, but some pitting was discovered on the camshaft, and then, you know, while we’re in there… For the engine overhaul, I went with Superior Airparts for both the top and bottom end. I had Millineum cylinders in my last airplane and had a good experience with them. I purchased the few parts Superior could not provide from Aircraft Specialties Services.

On the avionics side, I chose Garmin because I already had a GTN 750 as well as a Garmin ADS-B solution in my old salvaged airplane. We augmented that with a GTN 650, a GFC 500 autopilot driven by a G5 standby unit and the beautiful G500 TXi system that includes an MFD, a PFD and an engine monitor. This definitively brings the old Bo into the modern era. I find the contrast in development between the two—engine and avionics—to be quite interesting. GA avionics have advanced just as quickly as the tech in the other parts of our lives. The touchscreens on these Garmins would not be foreign to any iPhone user. The engine, which is more directly responsible for our safety in flight, has not progressed much at all since the 1950s. Reliable, yes. But ancient. All the more reason to have the right hands on it.

As the GC, I make sure the right parts are ordered for the airplane. But once delivered, I must subcontract the work as I would to the plumber and electrician in my barn. Matt Krosky from Advanced Aerotech installed the avionics, and it was no small task. He replaced thousands of feet of wiring. Based on his work, everything from magnetic headings to cylinder head temperatures must read accurately. SRS Aviation makes a one-piece panel that replaces the original panel, littered with 3 1/8-inch holes from the outgoing steam gauges. Starting with their PMA’d solid piece of aluminum allowed us to create a clean-sheet design that perfectly incorporates all of the new instruments—none of them round.

On the engine side, ACE has a similarly instrumental task. Again, I made sure all the parts were delivered, but I must trust Brian to gap the piston rings properly. I don’t have the mechanical knowledge to check on how the crankcase came together. You hire the best talent you can find, and then you must let go and trust.

With the engine and panel removed, I tended to the airframe. Though Advanced Aero focuses on avionics, the owner, George Aikens, recently partnered with Steve Odean, a technician who oversees airframe work while clients’ avionics are being tended to. This was a good thing for my Bo as it needed more help than we originally thought. The day I dropped the airplane off at Advanced Aero back in January, I removed the interior myself, uncovering the remains of a mouse colony. Mouse droppings are acidic and can cause corrosion under the floorboards. We used this opportunity to clean and then seal the exposed aluminum. Sound X solid insulation replaced all the soft fiberglass the mice treated like Canada goose down.

Before the Eagle fuel cells went in, Steve got a good look inside the wings. Luckily, there was no corrosion to speak of. I was not as fortunate with the ruddervators. One had to be reskinned by one of the few people skilled enough to work with the material: Glen from Biggs Aircraft. The other ruddervator had its paint stripped by Beegles Aircraft Services. I received a welcome call from the owner, Scott, telling me the corrosion was only in the paint itself and had gone no farther.

There is yet more work to be done. A Hartzell starter and alternator went on the overhauled engine as well as a D’Shannon baffle kit to help cool it. A Hartzell Scimitar prop will go on as soon as the engine is reinstalled. I had one of these props on my old airplane, and the climb performance and noise profile were both outstanding. It also looks the business. Whelen lights replaced all of the incandescent units with brighter LEDs—bulbs that will likely never need replacement in my lifetime and draw less power than the old ones. We installed the B&C standby alternator system as well as the CiES fuel senders and the Tannis preheat system. The Electro Air ignition system will go in as soon as the motor is reinstalled.

With all of these new electrical items being installed in the airplane, the old fuse panel no longer even remotely represents the current electrical state of the airplane. Air Capital Dial took my existing electroluminescent panel and both relabeled and refurbished it. The panel now looks like it came off the Beech assembly line last week and labels items that had not even been invented when the airplane was built in 1973.

Just when I thought I’d spoken to everyone who ever made a part for a Beechcraft, I found myself on the phone with a fellow named Guy from Gee Bee Aeroproducts. Guy makes seals and ducts for Beechcraft. His products, though inexpensive, are both crucial and fall squarely into the while-we’re-in-there category. Once the engine is installed, some of these old, cracked seals, such as the firewall seal, become unreachable.

In the last four months, I learned more about my airplane than I ever could have if I’d left all the work and research to others. By playing the part of the GC, I taught myself more than I thought possible about my airplane. Now I am seriously thinking about getting my A&P certificate.

A few weeks ago a friend called to ask me about his own Bonanza. He had a question about cross-hatching on cylinder walls. Had he asked a year ago, I would have scratched my head and suggested he call someone more qualified than me. I think of the many times I have called my mechanic, Bob Ripley, and had something explained, albeit briskly.

This time, I answered the question. Slowly. There is no better feeling than being “The Guy” yourself.